The Chicago metropolitan area (the Chicago Market) commands the third-largest media market in the United States after New York City and Los Angeles and the largest inland market. All of the major U.S. television networks have subsidiaries in Chicago. WGN-TV, which is owned by the Tribune Company, is carried (with some programming differences) as ‘WGN America’ on cable and satellite nationwide. Sun-Times Media Group is also head-quartered in Chicago who, along with the Tribune Company, are some the largest owners of daily newspapers in the world. 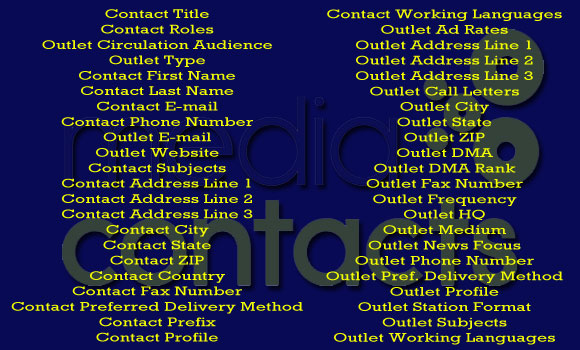 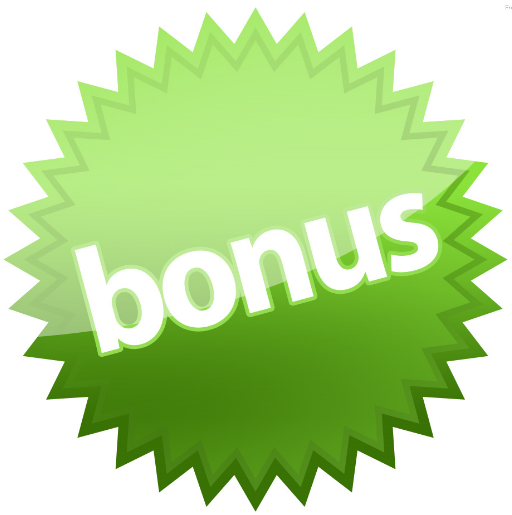 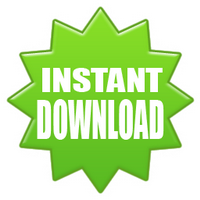